Christmas will be crunch time for the economy because an end-of-year bonanza would add fuel to the inflation fire, says HLB Mann Judd. 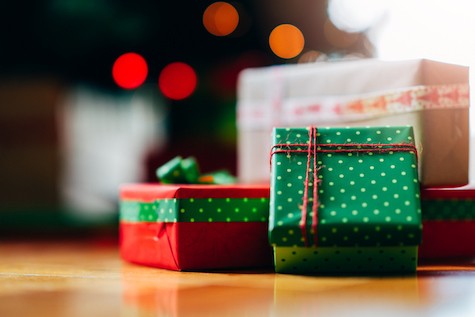 And despite two rate rises still on the cards this year, the RBA would need to hit 4 per cent before it reined in prices, said restructuring and risk advisory partner Todd Gammel.

So inflation was unlikely to flatten out until some time next year “Because I don't think we're going to do enough this year”.

“Is that going to be enough? Maybe not. I suspect that we'll be probably getting closer to 4 per cent before anything really happens on inflation.”

He said Australia woulld also know by Christmas if it was possible to avoid a recession.

“I think we could avoid a recession but what we should be aiming for is trying to get a soft landing … and that’s almost impossible in economics these days.”

“It will depend on what happens at Christmas and whether everybody goes crazy. If there's still enough latent demand built up and everybody decides I'm going to have two hams this year because it's Christmas and I don't care — and I'm alive.”

He said a squeeze on working capital — exacerbated by the ATO’s resumption of debt collection — would also become critical around December, when businesses had to pay these extra wages and holiday entitlements.

If January was slow, turnover would drop and by February there would be downward pressure on inflation.

However, “We just need to wait till demand comes down and I don't think demand is coming down quickly”.

“Our economy doesn't react as quickly as the US and that's part of the problem. And the RBA haven't done this for a while. So when is their trigger point going to be? Because they're not going to want to push it too far, too quickly.”

The global picture was much worse especially in the UK, and it was touch and go whether Australia would win or lose from the economic fortunes of the US and China.

Mr Gammel said if China bounced back, Australia’s inflation would be pulled higher but if US went into recession — and the UK and Europe — that would pull us the other way.

Australia’s economy was structurally different to Europe’s though, and even with double-digit inflation there in Australia it was unlikely to reach 10 per cent.