The government has turned down suggestions that it is considering broadening the GST base, following reports that the ATO had called for GST to be revisited on certain exempt food items. 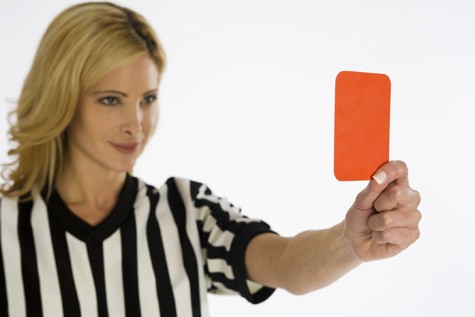 Reports by The Sydney Morning Herald and The Age have suggested that the ATO was calling for the government to reconsider the GST treatment of certain food items to deal with the different interpretations depending on how they are packaged and marketed.
One example cited from the ATO’s brief includes confusion around brioche burger buns, which are taxed because they are brioche even though hamburger buns are tax-free.
Finance Minister Mathias Cormann has since declared that the government would not consider changes to the GST base.
“We have no plans at all to broaden the base of the GST,” Senator Cormann told reporters in Perth on Saturday.
“If we had such a plan we would have taken it to the Australian people before the election.”
The ATO said the report was based off an internal working brief that never got progressed to Treasury or the government.
“The ATO’s role is to administer the tax and super systems, and not to advise on policy. In this case an internal working brief was initiated within the ATO to consider options for an alternative way to identify foods that are exempt from GST,” said an ATO spokesperson.
“The ATO routinely prepares a range of internal working briefs to consider administrative options, many of which do not progress to Treasury or to government.”
Jotham Lian
27 May 2019
accountantsdaily.com.au