The ATO has shed light on how employers will be able to report quarterly for closely held employees under the new single touch payroll regime, including the ability to make amendments before an extended finalisation due date. 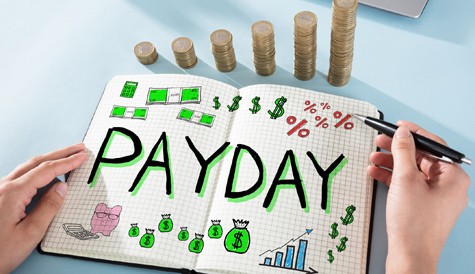 The Tax Office previously announced that the closely held group will be granted a one-year exemption from STP reporting, with employers due to start quarterly reporting from 1 July 2020.
The ATO’s definition of a closely held employee is one who is a non-arm’s length employee, directly related to the entity from which they receive payments, including family members of a family business, directors of a company and shareholders or beneficiaries.
Recognising that closely held payees are not always paid on a regular basis or a regular amount, ATO director Michael Karavas said the agency will adopt several methods for employers to make reasonable estimates to report on a quarterly basis.
The ATO will allow employers to calculate the amounts through actual withdrawals, not including payments of dividends or which reduces the liabilities owed by the business entity to the closely held employee; 25 per cent of the salary or director fees from the previous year per quarter; or by varying the previous years’ amount within 15 per cent of the total salary for the current financial year.
“If you lodge quarterly using one of the methods, then the ATO will accept that you made a genuine effort to meet your STP obligations and that will allow you to do that finalisation and make any adjustments at the time you do your tax return at the end of the year,” said Mr Karavas.
While other businesses will have to provide a finalisation declaration by 14 July each year, the ATO has granted an extension to closely held payees to the due date of their income tax return.
“We are not saying that you need to know your final position by 14 July but we are saying you have made a reasonable estimate, each quarter reported throughout the year and by doing that you are able to make reasonable adjustments at the end of the financial year,” said Mr Karavas.
“You'll be able by the due date of your tax return, make that finalisation of what your actual final salary and wages or directors fees are. That finalisation will then make information available through pre-fill for that person's tax return”
Legislation to introduce STP across businesses of all sizes was passed last month, with the ATO granting a three-month buffer to 30 September 2019 for small businesses to transition to the new regime.
The ATO has also released a detailed register of STP products for micro-businesses, with several options currently available.
Jotham Lian
19 March 2019
accountantsdaily.com.au